So… can leaving hoses connected to spigots during the winter cause “interior” water lines to freeze and burst? I have a tenant who argues,”if the spigot valve is closed, I wouldn’t think having the hose connected would make the interior house water lines any colder or any more prone to freezing. I think the laws of physics do not support that view”. 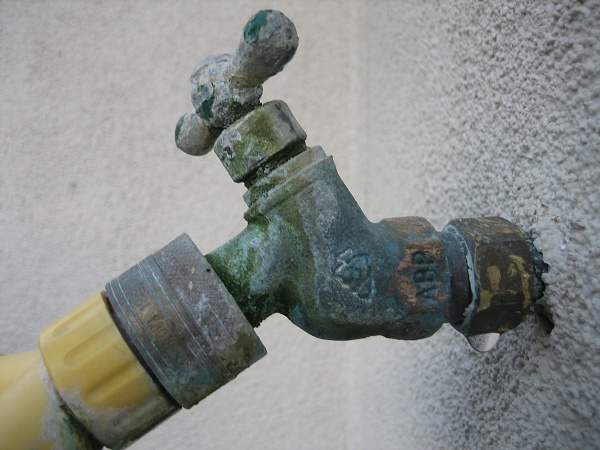 Anyone who has owned a home in a cold climate knows the garden hoses should be disconnected from the outdoor spigot in the winter to prevent the freezing of water in the hose and the trapped water in the spigot. I had never seen the pipes transitioning into the house freeze until this year. I carelessly left my garden hose attached to the spigot well into the winter. When I finally noticed the problem, I saw that the brass coupling was damaged from ice that expanded inside the hose. That’s a good enough reason to disconnect the hose. Then, we had a warm day at 37 degrees. I noticed that the foundation of my house was wet at the point where the spigot came through from the basement. When I cut the pipe in the basement and pulled it through from outside I found that the water pipe in the foundation had split behind the valve. In prior, colder winters, when the hose was not left attached, the pipe had never split.

I’m not arguing physics here, although I’m sure they apply. I’m just saying I’ll be disconnecting my hoses in late September from now on.